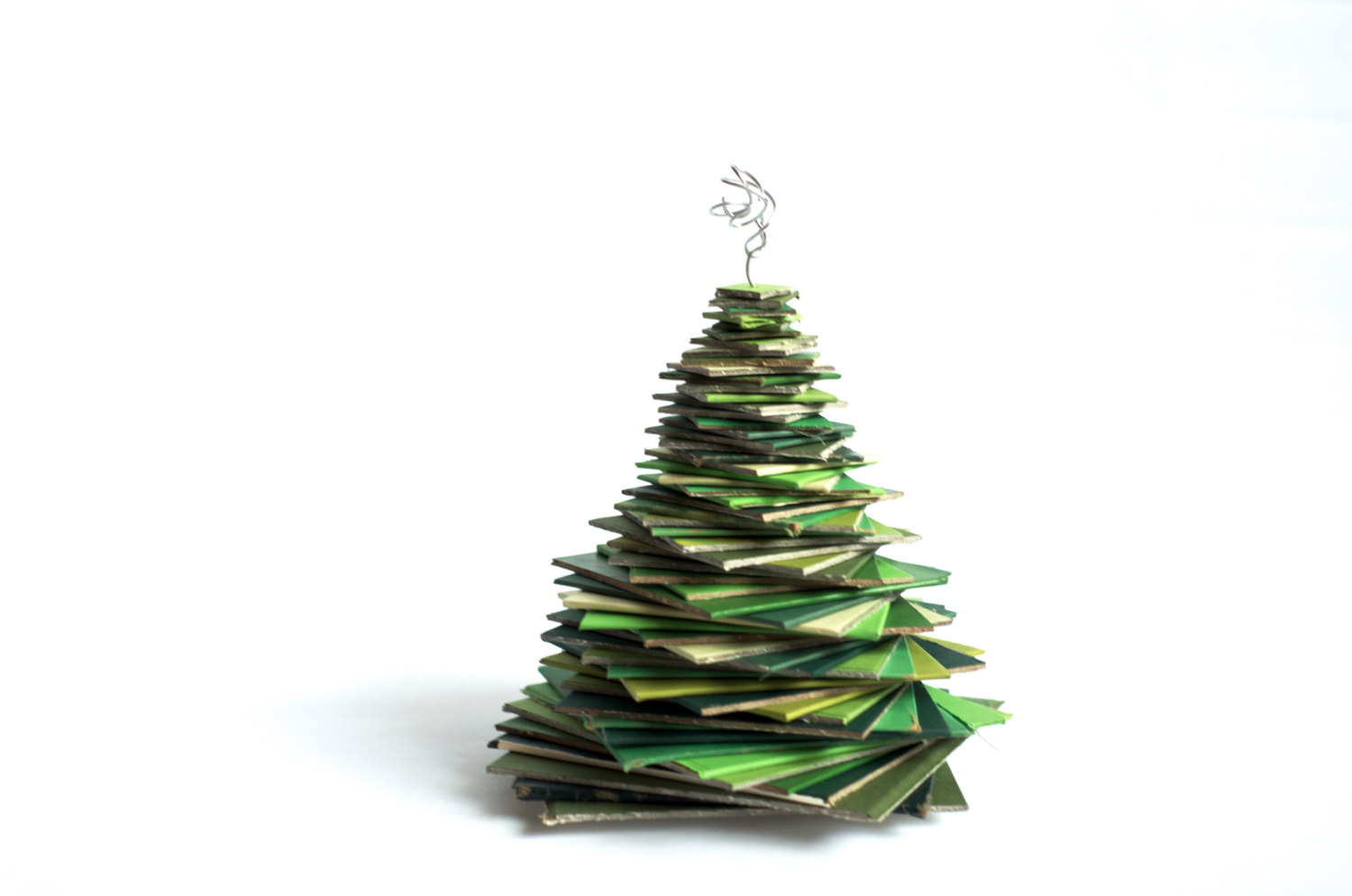 One of my goals for 2018 was to read fifty books.  Unfortunately, I only made it to forty nine!  If I try really hard, I might be able to finish number fifty (Ellie Wiesel’s All Rivers Run to the Sea) before the ball drops at midnight.  We’ll see.  Either way, I’m close enough to the end to count it!

Ildefenso Falcones’ Cathedral of The Sea

Though I thoroughly enjoyed discovering the writings of Terry Brooks, and the fantasy world of Shannara, my favorite fiction selections of 2018 were the three books written by Marilyn Robinson: Gilead, Home, and Lila.  Each of Robinsons’ novels tell the story of a small, Iowa town, called Gilead, set in the 1950s.  Though not exactly a trilogy, each of the three novels share many of the same characters and story-line, yet are written from different perspectives, each adding more background to the overall narrative.  I was particularly drawn to the main character in Gilead, Rev. John Ames; an aging Congregational pastor, writing his personal memoirs for a young son, before his approaching death.

I usually read more business and leadership books than I did in 2018.  I’m not sure why I didn’t.  Of the two, I particularly enjoyed Roger Martin’s The Opposable Mind.  Martin teaches that the best, most innovative ideas and solutions require integrating broader sources of information, wisdom, and knowledge, while refusing to be limited to already existing ideas, theories, or practices.

Thomas H. Green’s When the Well Runs Dry: Prayer Beyond the Beginnings

William Barry and William Connolly’s The Practice of Spiritual Direction

Though this was a particularly rich set of readings for me, I was especially pleased to discover the writings of Renita Weems, who is a United Methodist pastor, a professor at Vanderbilt Divinity School, and an African American woman.  I especially appreciate the honest way she weaves her real-life struggles and stumbles with her sincere desire to know, honor, and serve God and her family faithfully.

Deidra’ Rigg’s One: Unity in a Divided World

Richard Rohr’s Job and the Mystery of Suffering

Thomas Long’s What Shall We Say?:  Evil, Suffering, and the Crisis of Faith

Jo Saxton’s The Dream of You

Desmond and Mpho Tutu’s Made for Goodness

Brian Zhand’s Water to Wine:  Some of My Story

J.B. Phillip’s Your God is Too Small

I’m not exaggerating when I say I’m not sure my faith would still be intact today, if not for Richard Rohr’s Job and the Mystery of Suffering and Thomas Long’s What Shall We Say?:  Evil, Suffering, and the Crisis of Faith.  The horrific shooting at Parkland’s Marjory Stoneman Douglas High School, on February 14th, 2018, just two miles from my doorstep, rattled my faith to its foundation.  I have described my spiritual state in the weeks and months following like watching dominos falling, each collapsing another previously held theological certainty.  Daily, I wondered if the last domino was about to fall, and if I would have any remaining faith when it did.  Thankfully, Rohr and Long were excellent guides and teachers as I wrestled with the deep theological questions of theodicy, evil, and suffering.  Though in another category, Ellie Wiesel’s All Rivers Run to the Sea and the retelling of his experience in the Auschwitz death camp, was also an invaluable resource.

Eric Weiner’s The Geography of Bliss

Ta-nehisi Coastes’ Between the World and Me

Chimamanda Ngozi Adichie’s We Should All Be Feminists

Hopefully, this list of books reveals my intent to read a breadth of authors in 2018, which I intend to keep as an ongoing habit.  To that end, one of the most personally-challenging books I read this year was Ta-nehisi Coastes’ Between the World and Me.  Though only eight years difference in age, growing up in the same era of American history, Coates and I come from very different worlds and life experiences.  Reading Coates, I was reminded again of the white privilege I was unfairly afforded, at the expense of many others, which I have been far too blind to for far too long.

Connie Zweig and Steve Wolf’s Romancing the Shadow: Illuminating the Dark Side of the Soul

Robert A. Johnson’s Living Your Unlived Life and Owning Your Own Shadow

Ian Cron and Suzane Stabile’s The Road Back to You: An Enneagram Journey to Self Discovery

Suzanne Stabile’s The Path Between Us: An Enneagram Journey to Healthy Relationships

The Arbinger Institute’s The Anatomy of Peace

Though my family is obsessed with the Enneagram, thanks to the writings and podcasts of Ian Cron and Suzanne Stabile, I’m finding Robert Johnson’s teachings on the “shadow” to be particularly helpful at this stage of my life, as I am seeking to become more aware of my “shadow side,” and how to discover my authentic “true self.”

Ellie Wiesel’s All River’s Run to the Sea

Though really just a broad collection of Dorothy Days writings, Ellsberg does a fine job capturing the character and convictions of Dorothy Day; a devout Roman Catholic and social activist of the twentieth century.  I am challenged by her commitment to follow Christ, serving the poorest of the poor, with such courage and  unwavering self-sacrifice.

In addition to the books listed above, there are a few more I started, but haven’t finished (yet)…

William a Barry’s Finding God in All Things