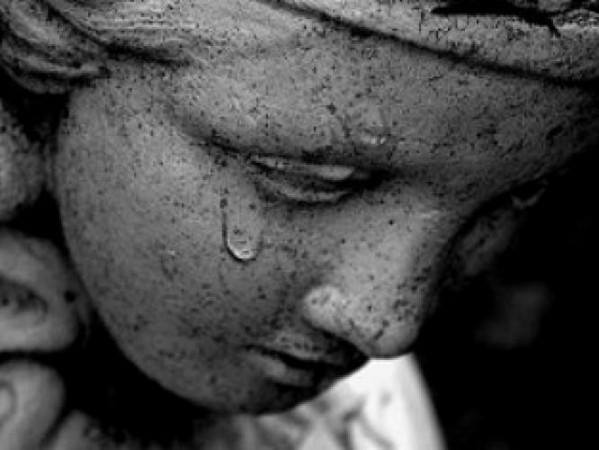 I posted the following on my Facebook page in September, 2016.  Someone reposted it today.  I feel like I could have written it today….

“Listen to my words, Lord, consider my lament.” Psalm 5:1

For months, I’ve read many posts about issues ranging from gay marriage to the presidential election to the state of the United Methodist Church to whose lives matter (and, apparently, whose lives don’t). And, for the most part, I’ve remained silent.

Frankly, I’m a coward. If I take a stand, on almost any issue, I know it will outrage and offend some, and I will be attacked. While I’m sure I have “friends” who will support whatever position I might take, I also know I will lose the support of others – including men and women for whom I’ve been, or am currently, their pastor. I guess I haven’t been willing to take that risk.It’s just social media.

And, yet, ideas/opinions/perspectives/positions on social media seem to spread like wild fire – spinning quickly out of control. Standing for one thing seems to automatically imply being the enemy of something else.  When did we become so venomous?

So, while I am still a coward, and I still hesitate to lay all of my cards on the table, I will publicly admit my lament.

I lament for our fallen and broken world.

I lament for the families of young black men who have died unjustly. I lament their loss and their grief. I also lament for the many honorable law enforcement officers who feel unfairly vilified.

I lament for the deep and widening divisions in our country, as I see exemplified in this election. I lament the ugliness I hear from the mouths of people we are called to trust and respect. I lament the fear and uncertainty I feel for our future.

I lament the millions of refugees, who have lost everything and need new beginnings. I lament for immigrants – legal and illegal – who leave their homes and travel dangerous journeys, risking their lives, in order to find work to support their families.

I lament the terror we carry in our hearts as a result of night-club shootings and pressure cooker bombs.

I lament our fear and mistrust of one another.

I lament the state of my church, which is so deeply divided.

I lament for those who have felt, and still feel, excluded and condemned by the Church because of their sexual orientation.

I lament for those who have been labeled bigots or narrow-minded because they are conservative, and who sincerely want to obey God’s Word.

I lament our inability to love and respect one another as brothers and sisters in Christ.

I lament the myriad ways we vilify those we disagree with.

I lament for our inability to be civil, to speak respectfully to one another, to disagree without disparagement – that we seem incapable of bringing our issues to a common table and seek solutions rather than assign blame.

I lament my own cowardice – fearing to take stands and to pay the consequences.

One thought on “Lament”