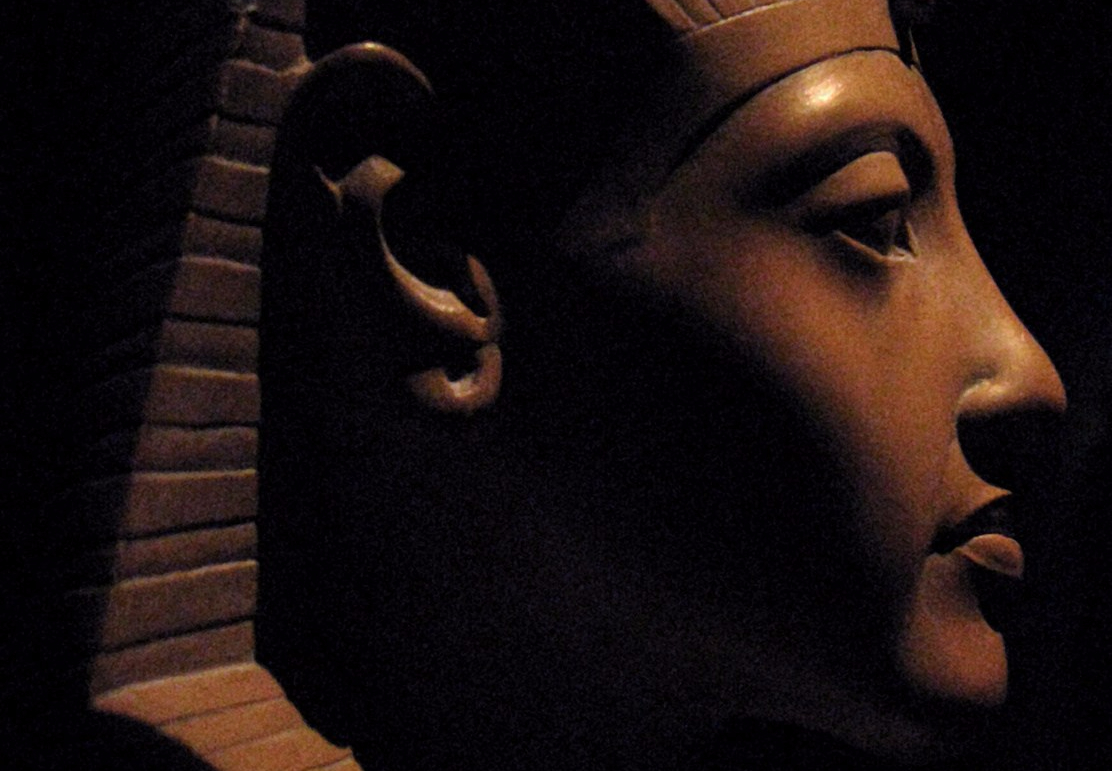 Last night was my weekly Bible Study.  Our focus was chapters 46 and 47 of Genesis, and specifically on Joseph.  Joseph is often considered an example of great character and integrity, standing strong in the face of betrayal, temptation, false accusation, and hopeless circumstances.  And, yet, by chapter 47, Joseph seems to have lost a bit of that strength of character, possibly corrupted by the immense political power he held.

As we were wrapping up the class, a young attendee asked a particularly astute question; “When God raises someone to a position of importance, why doesn’t God also give them the character they will need for that position?”  What an excellent question!

We can all think of individuals who have risen to place of stature – athletes, politicians, celebrities, pastors, etc –  who lacked the character needed, and ultimately “fell from grace.”  It is tragic to watch, and often results in widespread collateral damage.

My response to the question was, “I think that character is our responsibility.  God has given us free will, and the ability to make good choices.”  Then I got on my soap box, saying something like, “This is a major failing of the Church.  We have focused entirely too much on sin management, and far too little on character development.  The Bible calls and instructs us to help people become people of character.”

Clearly the Bible addresses the problem of sin.  Undeniably, sin separates us from God. Clearly sin matters.  But, is that all there is?  Is being a disciple of Jesus just about being saved from sin and striving to avoid it (and possibly taking some kind of sick joy in spotting, judging and condemning the sins of others)?

I believe that the primary role of the Church is helping people grow to full stature in Christ, which is primarily about developing a godly and Christ-like character.  The Bible clearly talks about growing to maturity in Christ, and all that entails.  We wouldn’t have nearly so much sin to manage – in my opinion – if we spent more time developing godly characters.

As I ate my sandwich today, three high school seniors were sitting at the table next to mine – two young men and one pretty young woman.  I was not intentionally eaves-dropping.  Honestly, I was minding my own business.  But, the young woman was speaking loud enough for anyone and everyone to hear – whether they wanted to or not.

Her first comment was about abortion, saying she would get one if she had to, and that she’s already had one “twelve day scare.”  She then announced that she needed to go for a drug test today, because she is still on probation after being arrested six months ago.  I didn’t hear her say what she was arrested for.  She then mentioned the number of classes she has skipped this year, and that her best friend is a “stoner.”  All of this was shared in less than 15 minutes.

What shocked me was how casually she made her comments, and how little her friends reacted.

I recognize that I am an old man, a pastor, and that I live in a church bubble.  And, please believe me when I say that my intention was not, is not, to judge her.  I’m not saying she is a “bad person.”  But, she did seem to lack any sort of moral compass, or any clarity about right and wrong.

I just left my lunch feeling really sad for her.  I certainly said and did a lot of dumb things in my younger years (and a few more recently!).  But, I sincerely believe that I have always known right from wrong.  I don’t think this young lady knows the difference.  And, I’m sad for her.  I’m not judging her.  I’m sad for her.  My point is not to call attention to her sins, but to wonder about her lack of moral development.

Who failed her?  Her parents and extended family?  Her teachers?  Her peers?  Society?

Maybe she’s never been to church.  Maybe she was just trying to impress her male friends with her stories.  Maybe she comes from a bad home or a troubled past.  Maybe she will grow up – I hope so.

The point of all of this rambling is simply to say that character matters.  Integrity matters.  And, I don’t think we – society, families, the Church – are doing such a hot job at developing people of virtue and character.

I can’t help but wonder if much of the world’s current woes and crises point back to a failure of character development.