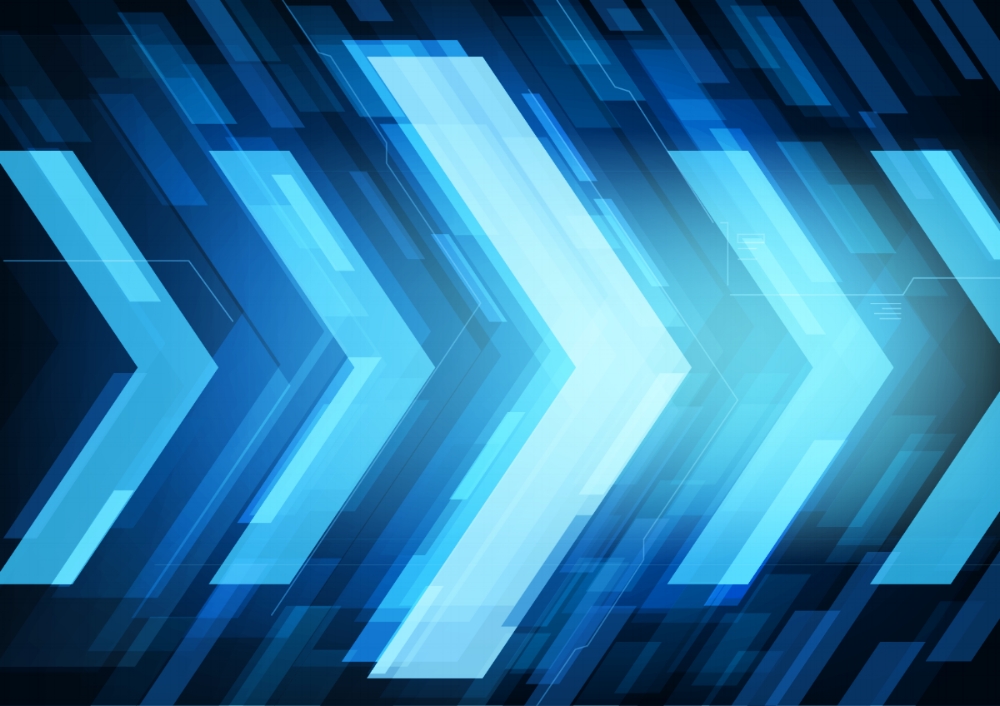 Some were without power for a few days.  Some had damage to trees, fences, and pool screens.  Some lost internet and cable.  There were hurricane shutters to take down, and a fair amount of clean-up to do.  But, with a few exceptions, most Coral Springs residents and residences were relatively unscathed – thankfully.

The greater impact of Irma, in this community, was the many days of disruption she caused.  Store shelves were emptying as early as Labor Day, and are still being re-stocked.  Broward County schools were closed for a week and a half.  Many, facing the possibility of a Cat 5 hurricane, chose to evacuate.  Businesses were closed.  Church services were cancelled.  Those who stayed to face Irma hunkered down, watched the Weather Channel for days on end, chomping on hurricane supplies of junk food.

Just as a new school year was starting, and church activities were gearing up for the Fall, Irma forced everything and everyone to come to a screeching halt.

The common refrain I’ve heard from many, since Irma, has been, “I was so ready for life to get back to normal.”  What a strange statement.  Back… to… normal.  Back?  Normal?

How do you go back?  Time travel?

I will confess I had a difficult time reengaging my work after the storm.  Irma consumed so much time and mental energy, I’d mostly taken a mental holiday from work.  After a couple of days of re-adjustment, I was happy to engage a more familiar work and life routine.

Honestly, in most ways, my daily/weekly routine closely resembles my pre-Irma life.  But, if Irma had come closer, I might still be recovering today.  The old familiar “normal” might not be an option – ever.  And, as familiar as life is now, post-Irma, my new normal includes both gratitude for making it safely through the storm and dread, knowing that future storms will surely come and we might not be as fortunate.  Normal might not be as easy to resurrect, next time.

The problem, in my mind, is you can never go “back to normal.”  We can only go forward.  Life only moves onward, not backward. No matter what normal was, good or bad, you can’t go back to it.  It’s gone.  It’s over.  It’s in the past.  Forever.

But, dogged longing for normality is living with one foot in the past.  We can’t live, always looking backward.  Yesterday might have been normal.  Today might be normal, or not.  But, who knows what tomorrow will bring?  Tomorrow might bring unexpected changes to our normal.  Tomorrow might be the beginning of a new normal.

One thing is guaranteed – change.  Change is a certainty.  Normal never lasts.

So, if you need stability, familiarity, and predictability in your life, grab it wherever you can find it.  I can’t criticize you for that.  But, don’t become too comfortable with normal.  It won’t be around for very long.

And, just because yesterday’s normal was familiar, doesn’t mean that the new normal is bad or wrong.  Possibly, the new normal is actually better, if you’ll give it a chance.  Likely, someday, we’ll be looking forward to getting “back” to the “new” normal.

Except, we won’t be able to.

There’s no going back.

3 thoughts on “Welcome to the New Normal…For Now…”